Probing one of the most fundamental questions in how America's mustangs and burros are managed, she describes the focus of the documentary as:

"Over the past year, From Western Colorado looked into how the Bureau of Land Management, which oversees most mustangs and burros, counts the herds. The following radio documentary shows that after nearly 40 years, BLM still can't get the numbers right and some believe this could lead mustangs to extinction."

Click Here to listen to what "From Western Colorado" found.... 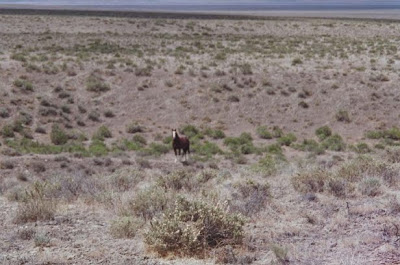