Many of the common environmental impacts attributed exclusively to wild horses and burros such as trampling, soil compaction, trailing, denuding of vegetation, stream bank erosion, etc., are all evident and quite common in many natural and "native" ecosystems throughout the world.
Africa, which has also been prone to a great deal of drought conditions during its natural cycles exhibits all of these same impacts by the native wildlife to water sources, vegetation and soils. The attempts to single out wild equid populations as the only species that create these impacts is both prejudicial and inaccurate.
Some examples of native species in their native habitat have been included to help illustrate this point and as can be clearly seen, the "natives" are documented as severely impacting all phases of environmental health and ecosystem functions through soil compation, destruction of stream banks, soil erosion, water fouling, denuding of vegetation and heavy fecal matter within the area.
So the next time a wildlife biologist or "habitat expert" presents the arguments of why wild horses and burros must be completely eliminated from an area to protect the "native species", let them know just what the native species are capable of doing all by themselves. 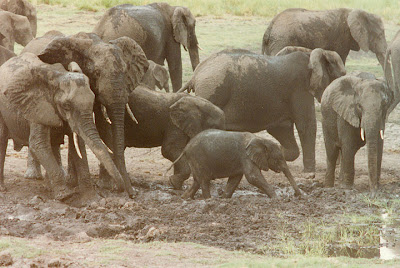 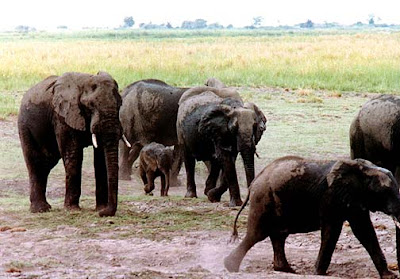 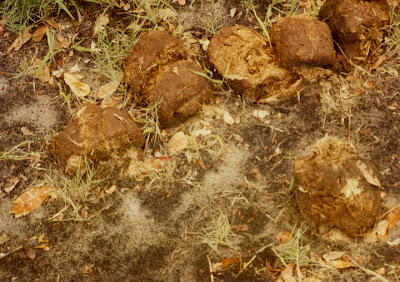 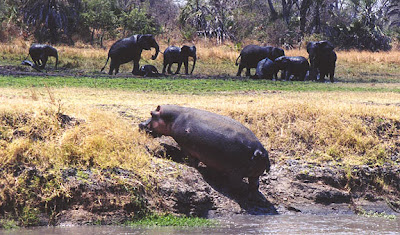 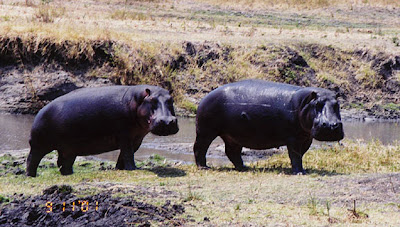 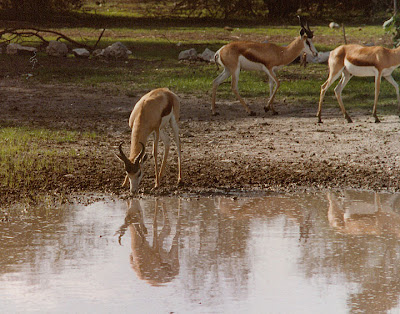 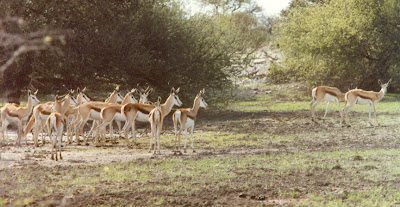 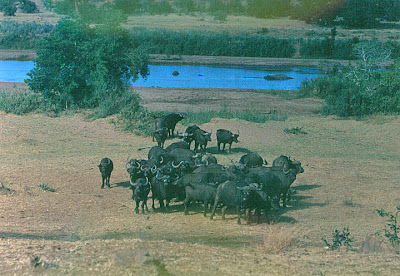 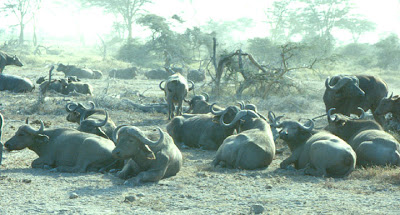 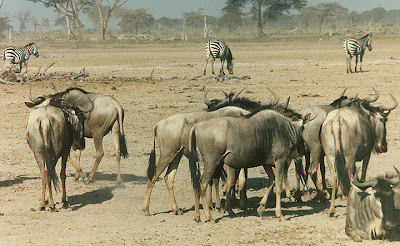 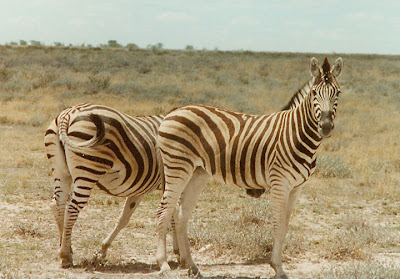 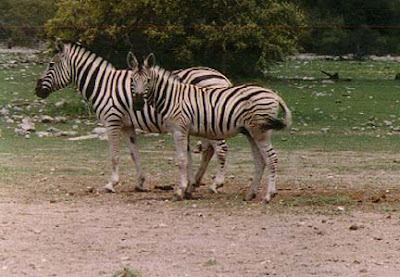 Text from Encylopedia Britannica
"Zebras live in small family groups consisting of a stallion and several mares with their foals. In Grevy's zebra the mares may form separate groups from the stallions. With plentiful food, small groups may coalesce into large herds, but th esmaller groups retain their identites. Zebras often form mixed herds with antelopes, such as wildebeests, which gain protection from predators by the alertness of the zebras. Herds may migrate long distances to find suitable grasses on which to feed. 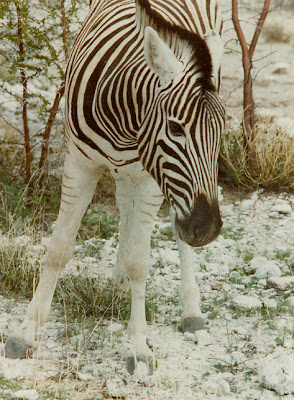 Posted by Preserve The Herds at 11:23 AM